Bibudharanjan is one of the best selling authors of Odisha. His books always create ripples in the socio-spiritual world of this Indian state. One of the most fearless writers of modern Odisha, Bibudharanjan has created his own niche. 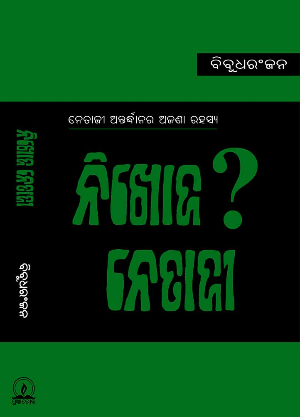 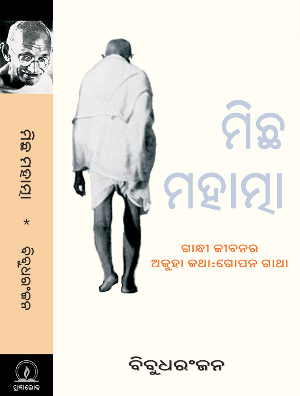 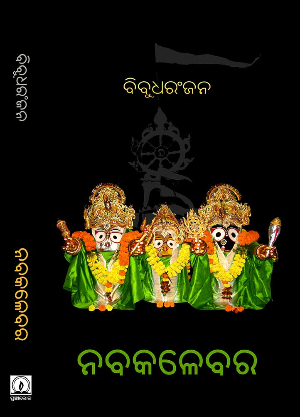 Bibudharanjan started his literary journey from writing stories for children. His stories were so enchanting, humorous and lively that with his pen name Bagulia Bibudharanjan he soon became endeared to both children and adults alike. The originality, the freshness and the subtle messages of morality that his stories used to carry added very significantly to the children's literature in Orissa.

After a self-imposed sabbatical for some years, he resumed his creative pursuits by writing columns in different newspapers of Orissa. Through his columns, he raked up pertinent issues affecting the society and politics of the state hitherto untouched by other columnists and writers. His powerful style of narration laced with sarcasm, hard-hitting comments and unambiguous observations soon made him a household name in Orissa. As he used to take the establishment head on by speaking the truth in the most frank and fearless manner, Bibudharanjan also became an eyesore for the establishment as well as the sections of media toeing the official line. He adopted a unique style by saying things through stories, which made his writings reach out to the masses. Bibudharanjan's columns stirred up endless debates and induced a new life to the otherwise dormant civil society of Orissa. Not only societal or political, he also touched upon the most intricate aspects of religion and spirituality through his column "Chinmay Chintan". Bibudharanjan's writings under this column made a deep impact on the religious minds as it shattered the stereotypical notions about religion in particular and the way of life in general. This column questioned the ritualistic aspects of religion and greatly helped people in redefining and reinventing spirituality.

Besides columns in newspapers and journals, Bibudharanjan has written several serious yet popular books on history, politics and religion. His NABAKALEBARA, NIKHOJ NETAJI, NATHURAM NATHI and last but not the least MICHHA MAHATMA bear testimony to his penchant for discovering the unexplored facts and aspects of religion, history and politics. Based on thorough study, research, analysis and painstaking efforts these books have surely established him as one of the most prolific writers of our time. Of late Bibudharanjan has started expressing his spiritual yearnings through small yet meaningful and soul-stirring Haiku-type poems.

Bibudharanjan is also a painter. He is not only a painter but paints very well to say the least. One of his paintings that says, "all religions speak one truth" has been crafted by the famous Sun Craft of Puri and has sold in millions worldwide. Thus, Bibudharanjan wears many hats. But, quintessentially he is a seeker of truth. Through all his creative endeavours he has steadfastly sought to explore and establish the truth, whatever may be the cost and consequence! 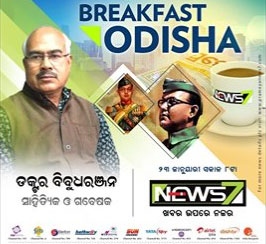 A detailed discussion on Netaji's disappearance, historical facts and exciting encounters with world leaders make this presentation a must-watch. all books by Dr. Bibudharanjan